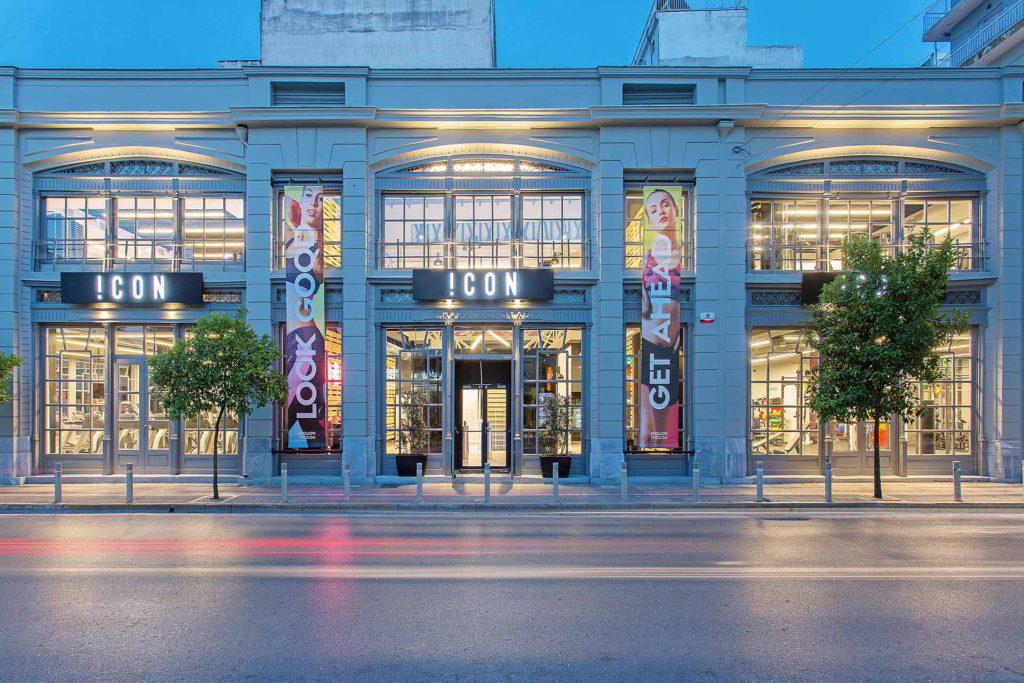 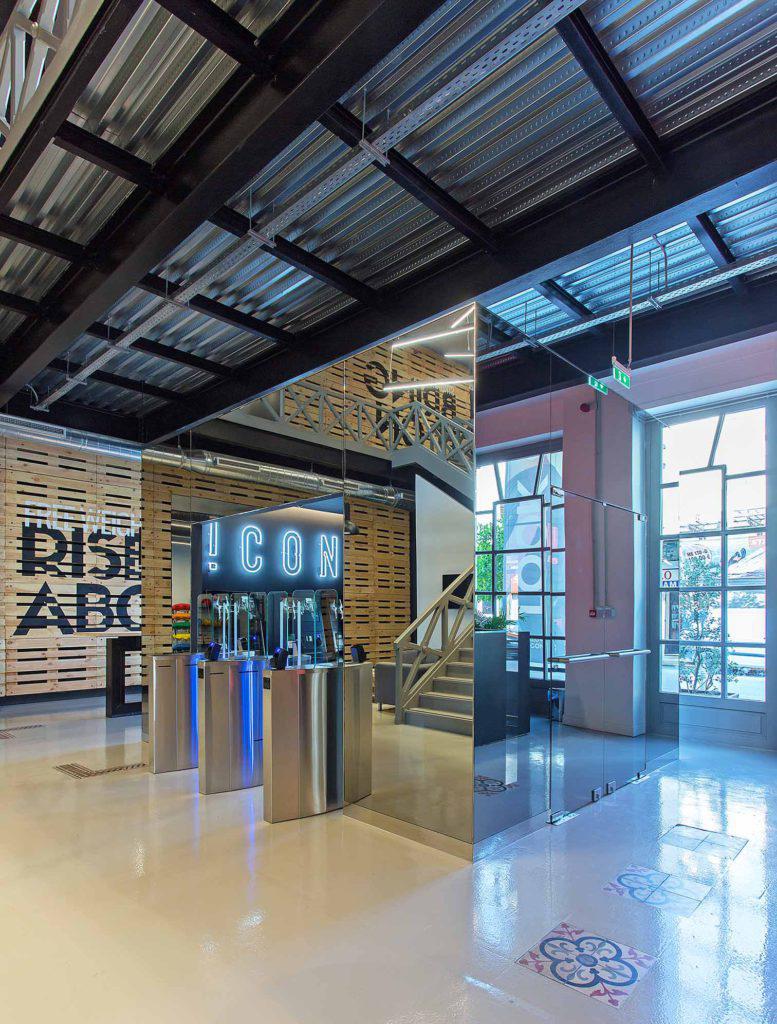 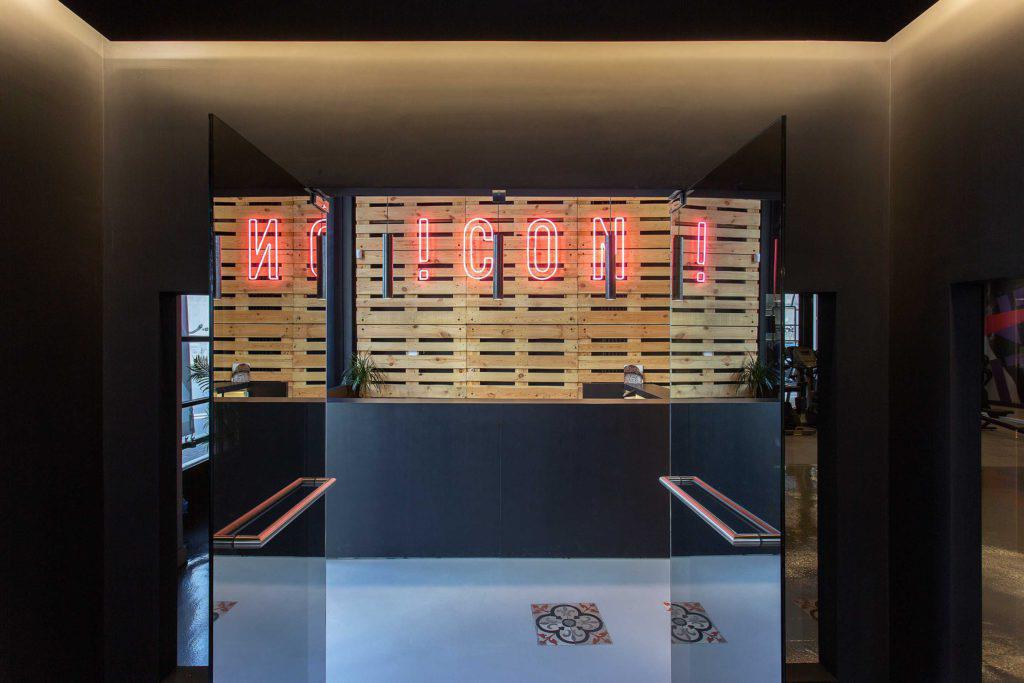 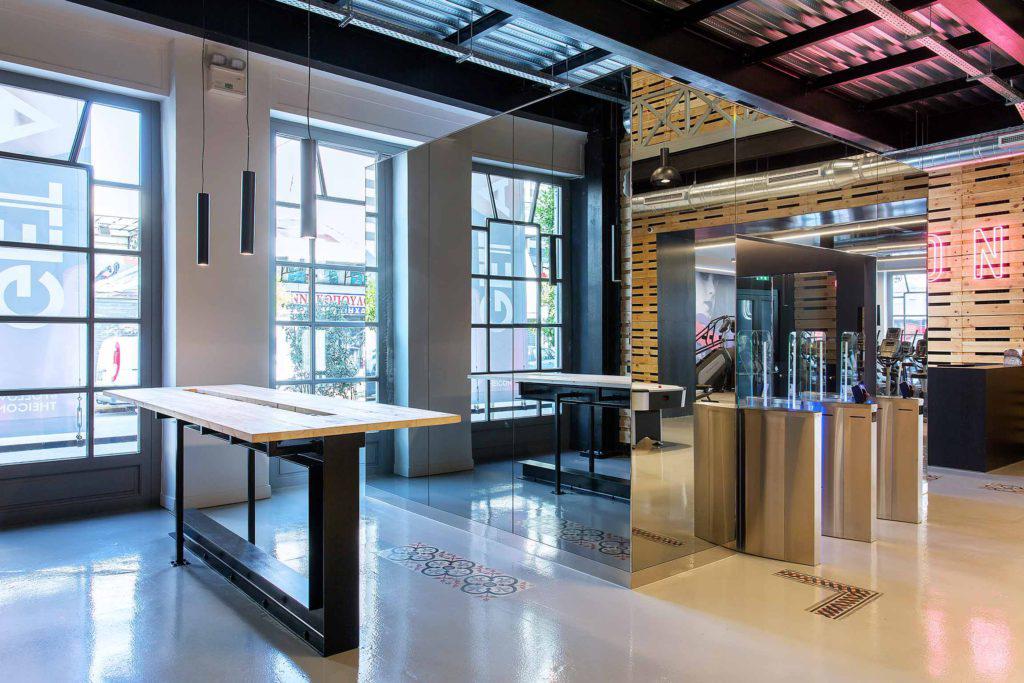 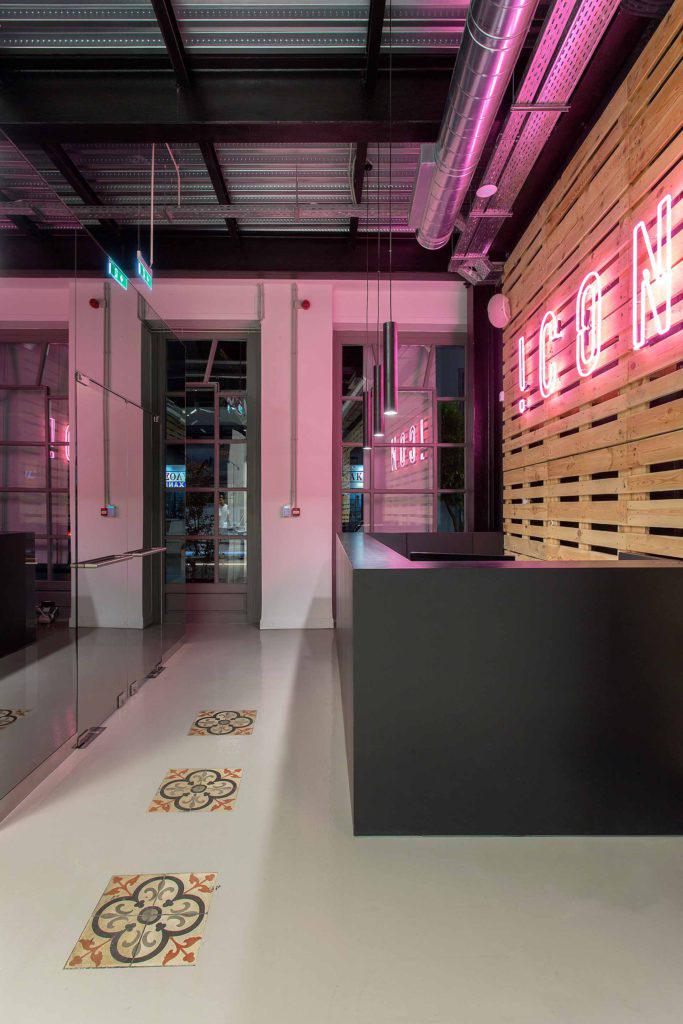 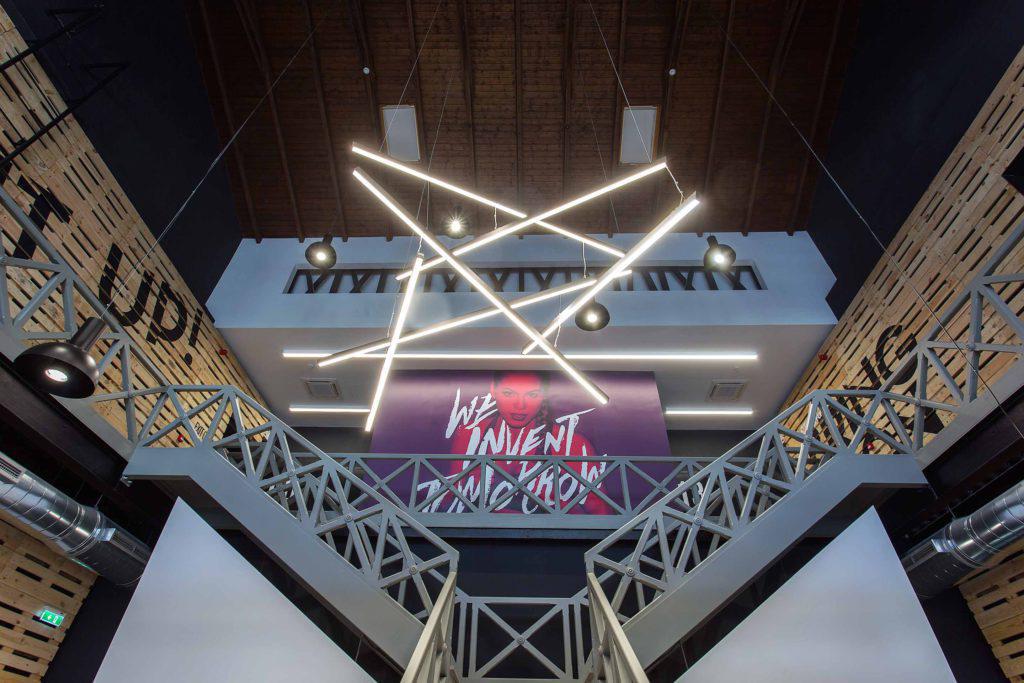 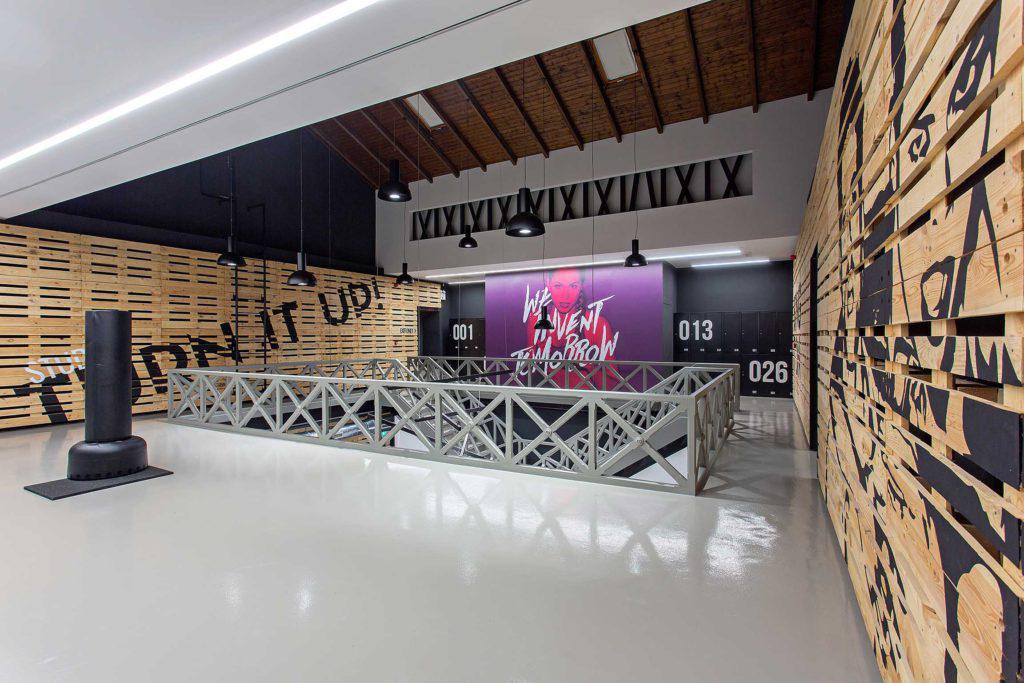 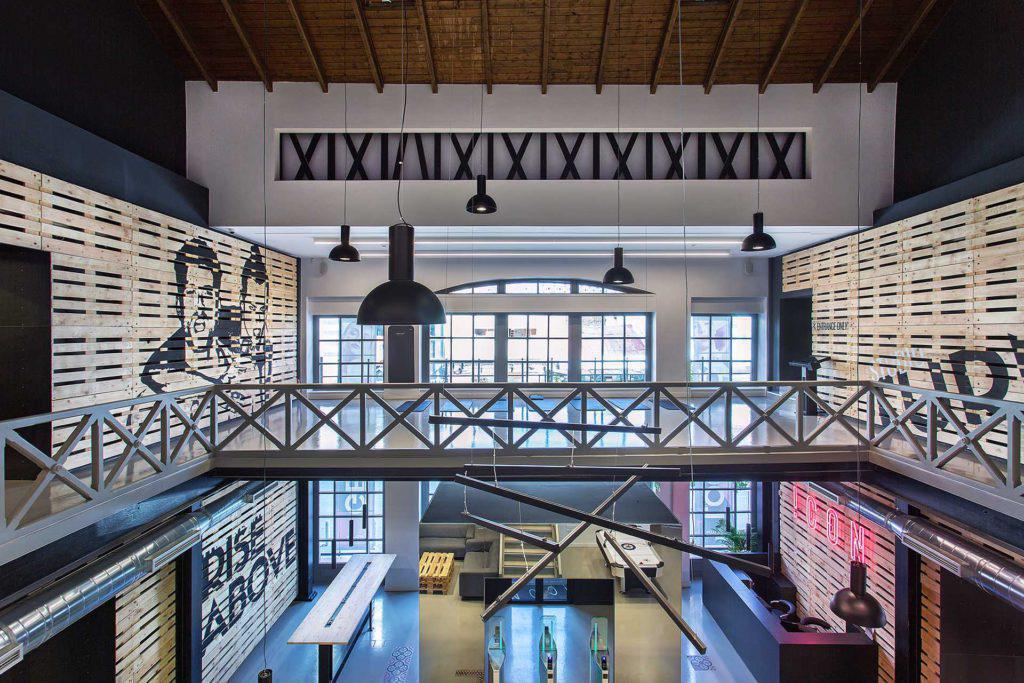 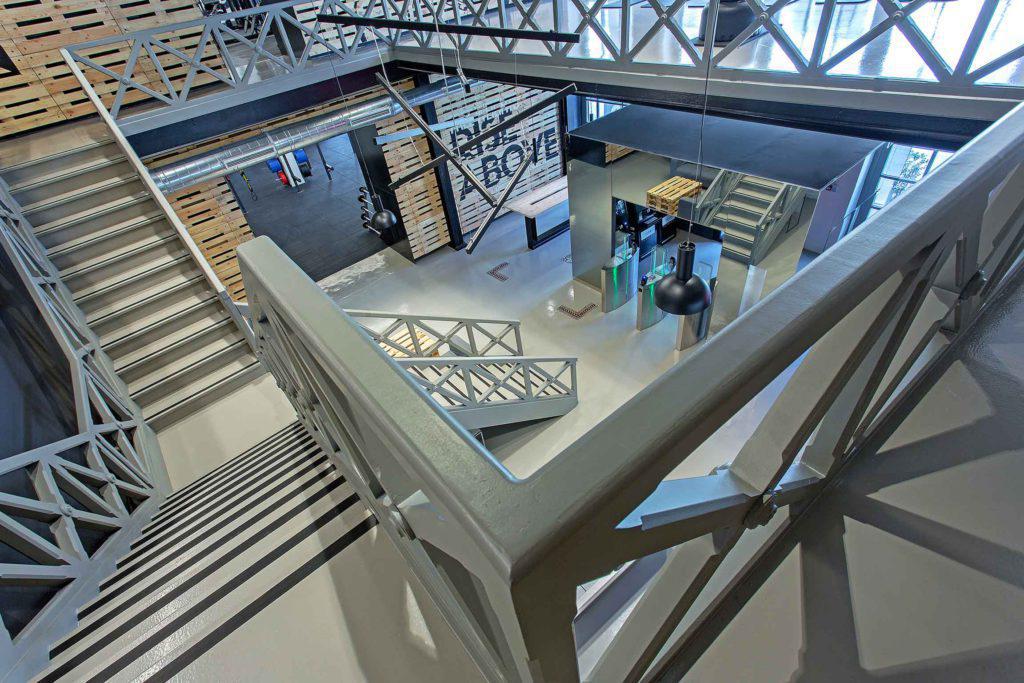 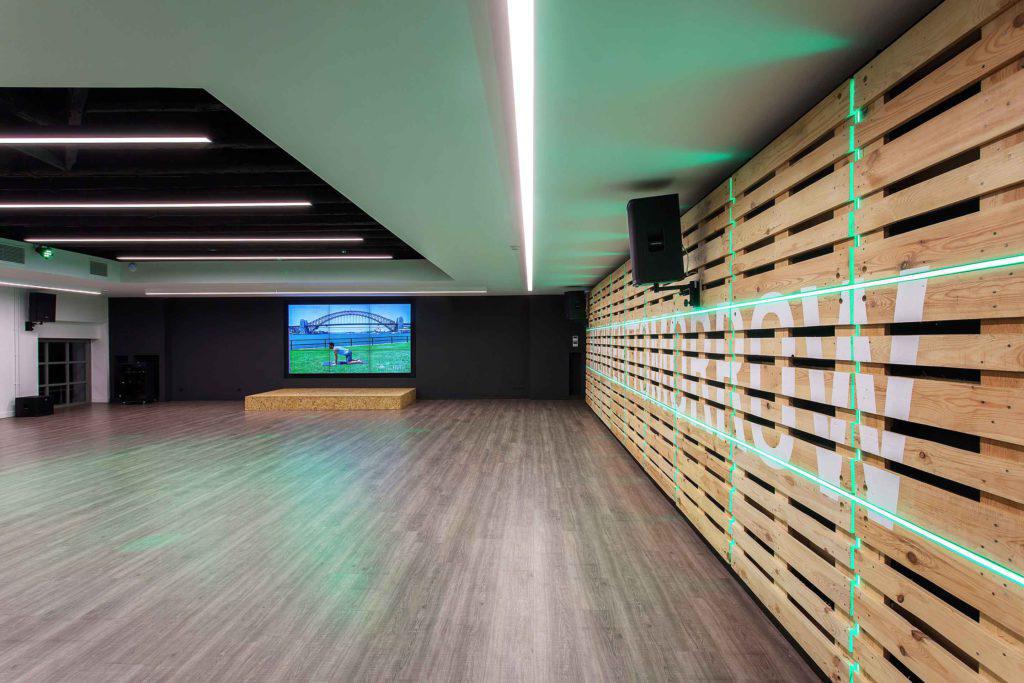 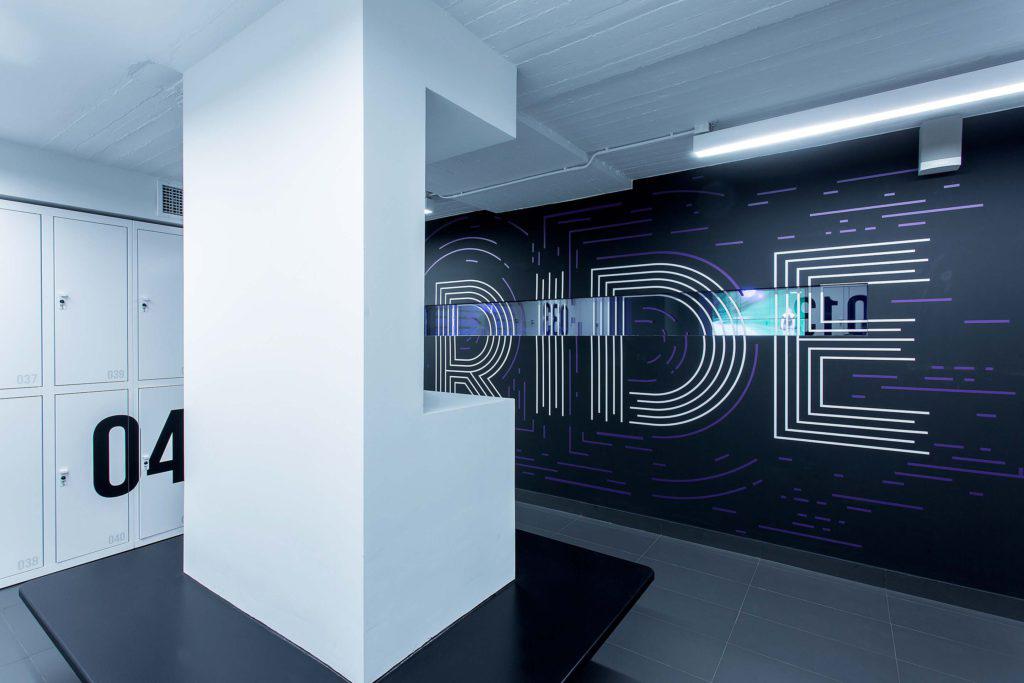 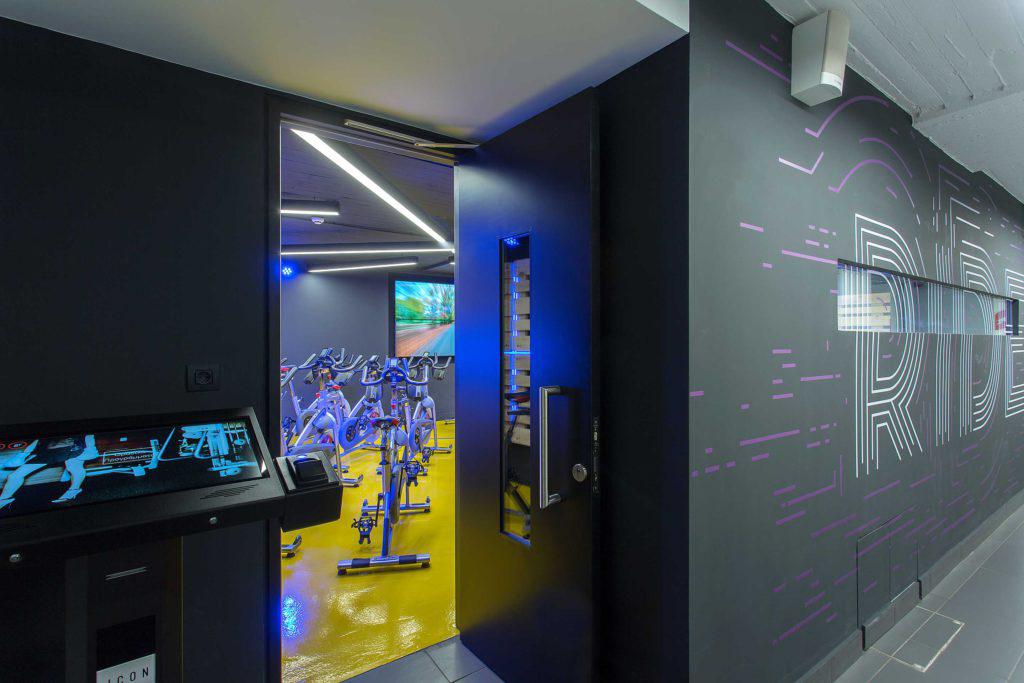 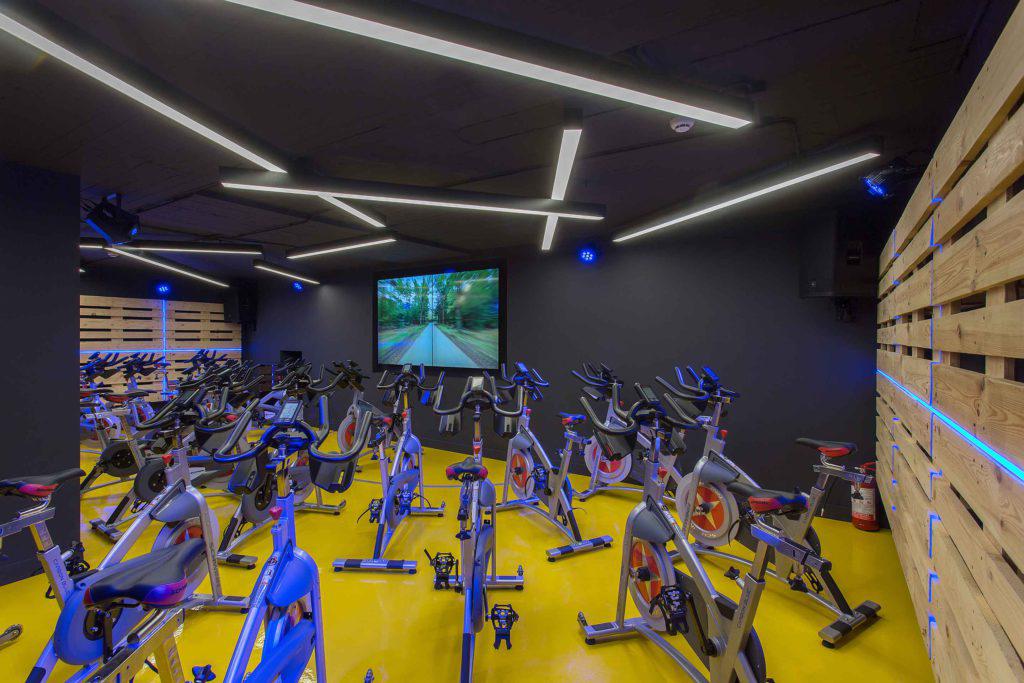 Back to Immeubles et Batiments Commerciaux